John Bills
Chairman of the Board 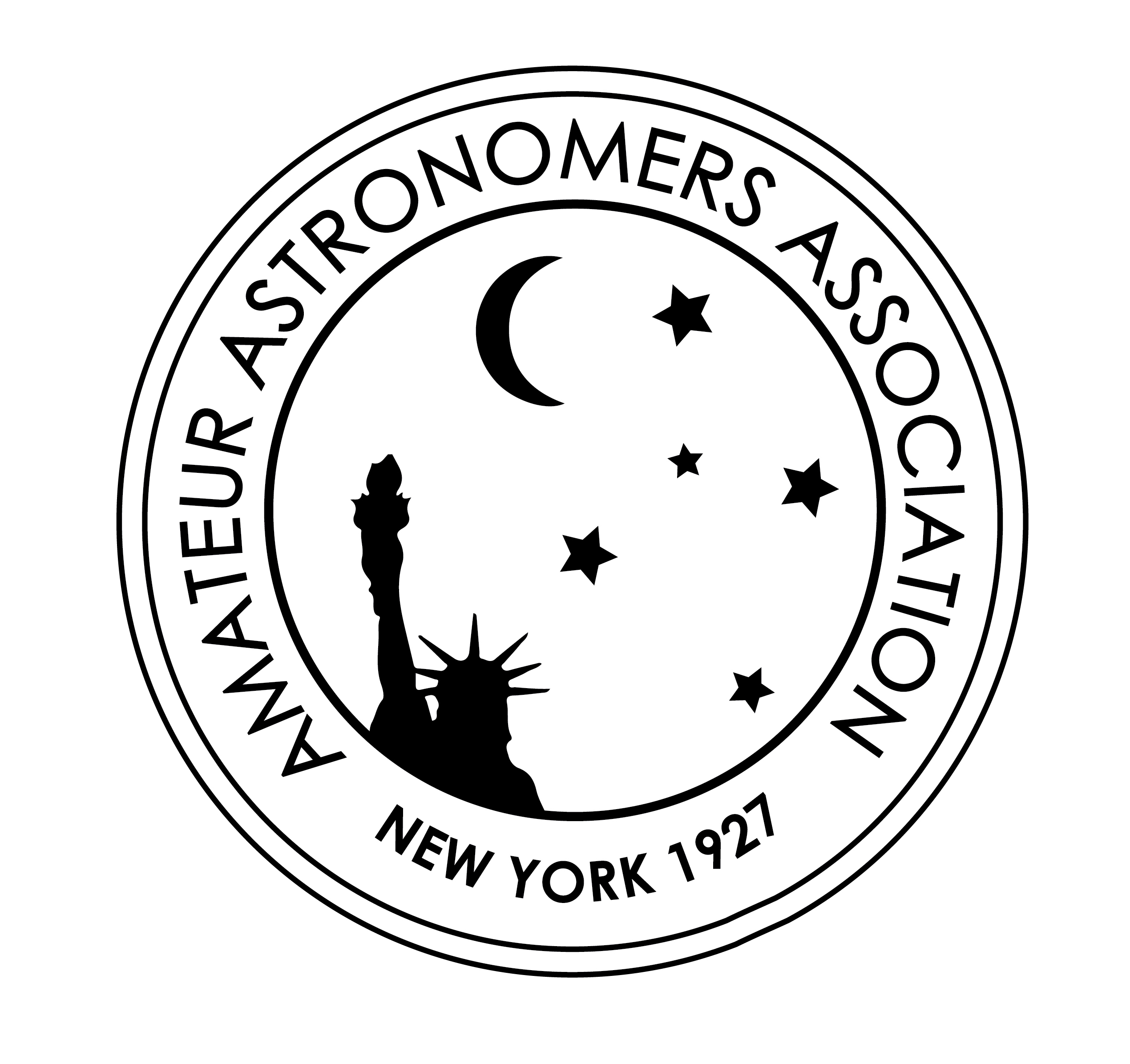 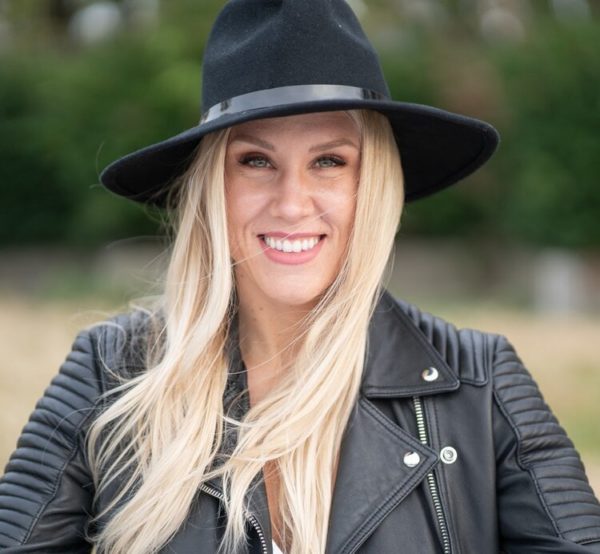 Machinsky is a self-taught, semi-pro photographer and full-time civil engineer based in New York City. She is a graduate of Penn State University, an avid traveler, PADI certified scuba diver, and an active member of the Amateur Astronomers Association.

Stanley Fertig is Co-Host of AAASky. His multifaceted career encompasses stints as an entertainment executive, finance professional and educator. As a TimeWarner executive, he launched numerous international television and related media ventures for multiple divisions of the entertainment company, including VIVA and Hamburg-1 in Germany, Channel [V] in Asia, Z+ in Hungary, HBO Netherlands and HBO Nordic, the latter being the precursor to the U.S.-based HBO Now. Prior to his entertainment career, Stanley was CFO of Media Content plc, a publicly-traded sports agency in London, and before that, a partner in Cheverny Associates, an international M&A firm, and a portfolio manager at Prudential Insurance. His early career includes teaching as Assistant Professor of French Civilization at the University of Texas-Austin and previously, as Teaching Fellow at Harvard.

Astronomy has been Stanley’s passion since he first learned to read. He is a regular contributing writer to and former editor-in-chief of the AAA’s Eyepiece newsletter, and can be seen at various outreach events around the city, sharing his telescope and his love of the sky with the public. Stanley holds an MBA from the Yale School of Management, and a PhD from Harvard University. He and his wife live in Brooklyn.

In another time, Irene Pease shared views through her telescope with her fellow New Yorkers on busy sidewalks and under darker skies in Prospect Park as their Friendly Neighborhood Astronomer, but now hosts a weekly livestream tour of the night skies and local universe. She is producer of the Hayden Planetarium video blog, Skylight, a co-host and frequent presenter for Astronomy on Tap NYC, and the pilot of Hayden Planetarium’s Zeiss Mark IX Universarium. Irene is a past President of AAA, and continues to teach classes for AAA and volunteer with other outreach initiatives.

Irene has a degree in Physics from the University of Arizona, where she briefly studied accretion disks around binary pulsars. While living in Tucson, she built her first telescope and worked at multiple observatories in the area as a telescope operator, plane-spotter, and assistant technician. She has since been a professional amateur astronomer, astrophysics educator, and Mad Scientist. Irene currently teaches physics at York College CUNY and Yeshivah of Flatbush Joel Braverman High School.

Preston Stahly is an award-winning composer and producer in New York City. He has written chamber, vocal, and symphonic works, and has also written music for film (Robert Altman’s Secret Honor) and television (the Corporation for Public Broadcasting and the Children’s Television Workshop) and full-dome planetariums (Reuben Fleet Science Center in San Diego). His concert works focus on acoustic and electro-acoustic techniques with a wide variety of instrumentation ranging from solo and chamber works to film and video.

He is a co-founder of the Tribeca New Music Festival from its inception in 2001, and spearheaded the Avant Pop movement in NYC, focusing on a new classical music infused with American pop culture. Preston is currently the artistic and executive director of Tribeca New Music, Inc., and is an Artist in Residence at Nancy Manocherian’s – The Cell theater in New York City. He shares a passion for astrophotography and has been a AAA member since 2016. For more info: tribecanewmusic.org, [email protected] 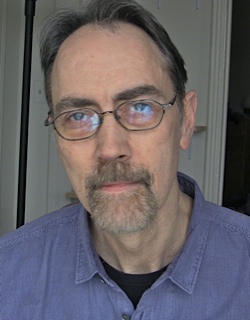 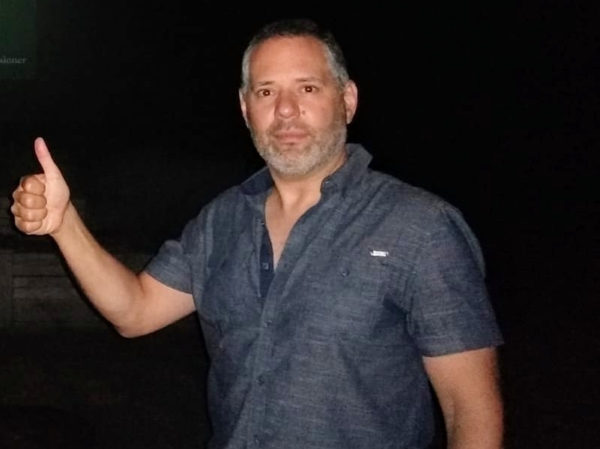 Brian Berg has traveled to over 75 countries, lived with nomads in Mongolia, climbed Kilimanjaro, raised funds for orphans in Cambodia, and met with astrophysicists in the Atacama desert of Chile. He is an active real estate investor, advises banks on how to be regulatorily compliant, is a professor, runs a blog – cellkeyswallet.com, plays football every week (even though his body is getting a bit creaky), and is President of AAA.

And Brian could not be more proud than to help spread the word of science.

Parker Bossier writes software by day, collects distant photons by clear night, and works on various AAA projects by cloudy night. A New Orleanian at heart, Parker followed his wife to NYC for Parsons, and ended up finding this outstanding organization. He finds few things better than listening to an astronomy podcast whilst capturing the beautiful night sky.

John Bills — AAA Chairman of the Board

John Bills is the Chairman of the Board of the Amateur Astronomers Association. A nuclear engineer by training, he originally joined the navy with the intent of becoming a naval aviator and eventually an astronaut. Instead, he found himself under the sea for four years as a submarine officer leading a crew of 100. Nevertheless, his love of the sky would not be denied, and he purchased several telescopes and joined the AAA several years ago, eventually joining our Board. This past year John was elected Chairman of the AAA, enabling him to bring his vision to bear, to the benefit of the club. By day John is an investment banker and Managing Director at Cantor Fitzgerald. At night John is an avid astrophotographer and very active in the AAA’s Astrophotography group. John is a Chartered Financial Analyst and holds an MBA from Harvard Business School. He and his family live in Manhattan.

The orange moon rising behind the Freedom Tower. This stunning photo by Stan Honda featured on our homepage and as our podcast cover was also an APOD in 2017.

Statue of Liberty by John Bills

The Crescent Moon over Statue of Liberty from Battery Park captured by John Bills, Board Chairmen of AAA.

Moonset photo taken in Manhattan from West Harlem. It’s a shot of a landmark house on the Palisade cliffs along the Hudson River.